Being an American diplomat

Mario Mesquita is the Deputy Chief of Mission at the U.S. Embassy in Austria. Previously, he served as the Chargé d’affaires ad interim from July 2021 to January 2022. Mesquita joined the US State Department in 1998 as a career diplomat in the senior field service. Most recently, he worked as Executive Vice President for Visa Services at the Office of Consular Affairs, where he worked from 2018 to 2020.His previous assignments included serving as country coordinator for visas in Mexico City from 2015 to 2018 and as deputy chief of mission and chargé d’affaires at the US Embassy to the Holy See from 2011 to 2014. He has also served at the US embassies in Prague, Warsaw and Bogota active. In Washington, Mesquita worked for the Secretary of State as Deputy Director of Staff of the Executive Secretariat, Senior Watch Officer in the State Department’s Operations Center and Office of European and Eurasian Affairs. Originally from Sacramento, California, Mario Mesquita is a graduate of the University of California at Davis, where he studied political science. He speaks German, Spanish and Italian as well as some Czech and Polish. 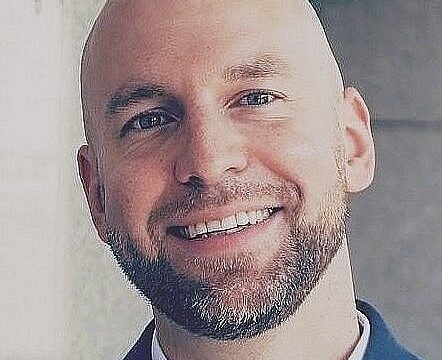 A Crisis of Confidence. The geopolitical consequences of Western decline

Mag. Ralph Schoellhammer, PhD is a faculty member in the International Relations Department at Webster Vienna Private University. In addition to his work at the university he also publishes regularly on cultural and geopolitical issues in Austrian and international newspapers, including the Jerusalem Post and Newsweek. He also hosts the “1020 Podcast” which has featured interviews with scholars like Victor Davis Hanson, Glenn Loury, and John Yoo. Ralph appears weekly on the Austrian channel news network Exxpress.at, to discuss the state of politics around the world. 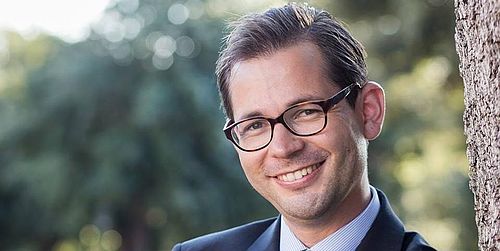 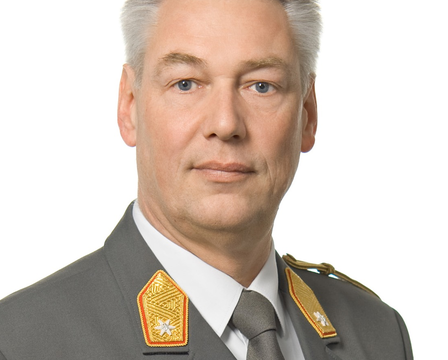 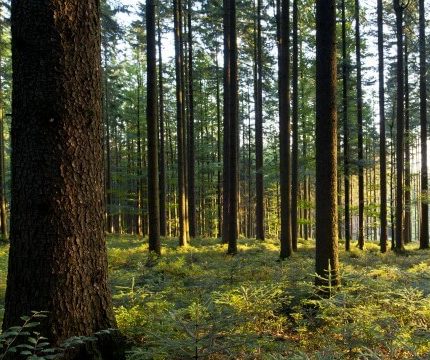 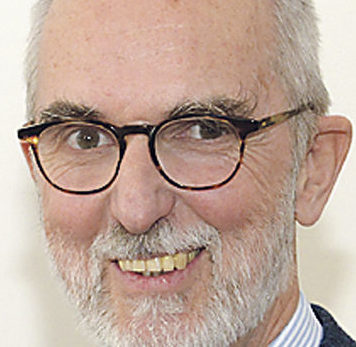 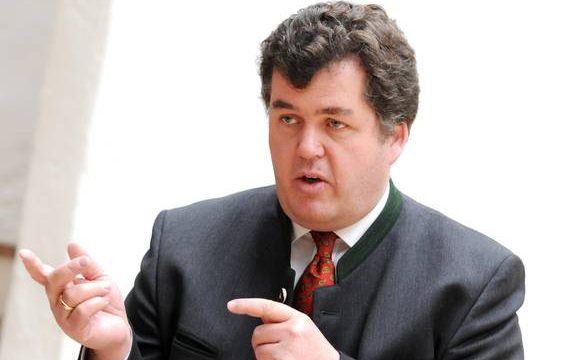 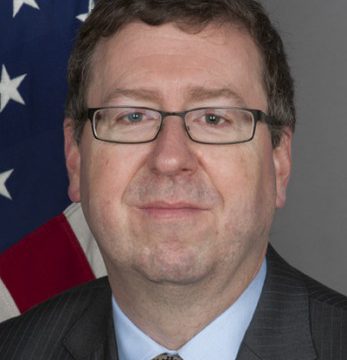 Being an American diplomat

Eugene Young is Chargé d’Affaires ad interim at the U.S. Embassy in Austria; he arrived in Vienna and assumed the duties of Deputy Chief of Mission in 2015. Mr. Young’s assignment to Vienna continues his careelong focus on Central and Southeast Europe. Mr. Young’s most recent diplomatic assignment was as Consul and U.S. Senior Civilian Representative at the U.S. Consulate in Herat, Afghanistan. Mr. Young grew up in Lockport, New York and graduated from Miami University (Ohio) with a BA in International Studies and from The George Washington University with a MA in International Affairs. He is married to Dr. Zoë Wilson and they have two sons. 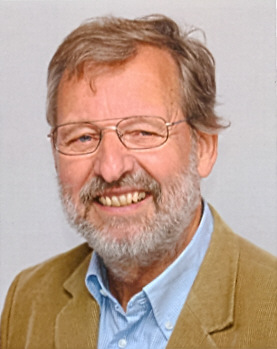 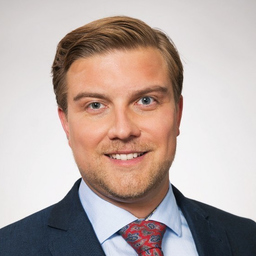 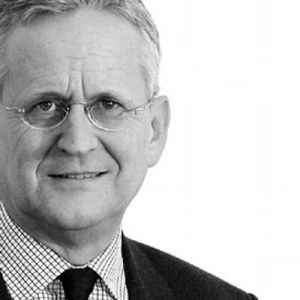 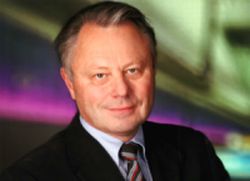 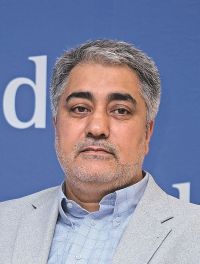